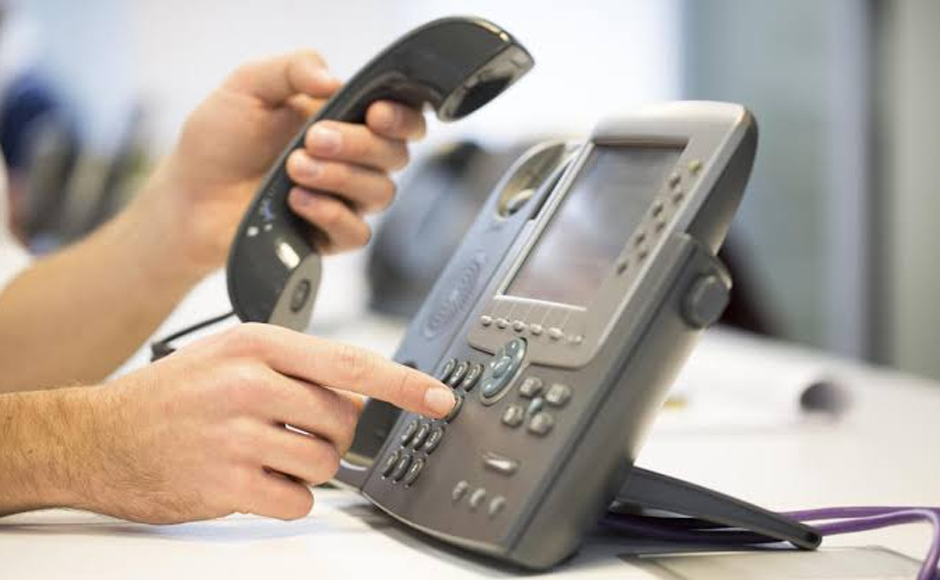 The phone remains one of the first points of contact businesses have with their customers. That’s why so many companies are upgrading to affordable and hi-tech “VoIP” systems. Voice over IP solutions are a smart investment given their longevity and more.

Phones have come a long way, from analog landlines to digital handhelds. Today’s businesses need a phone system that can service their numerous needs, and in most cases, VoIP phones are the answer.

VoIP, or Voice over Internet Protocol, is a system of hardware and software that uses the internet instead of wired circuits to transmit data. VoIP does more than just transmit audio; it can also send a variety of data (video, multimedia, SMS, etc.) and perform other tasks as well.

A VoIP system’s hardware (phone units, cables, CPUs, etc.) and software (one or more applications that run the system) can be either on-premises or hosted.

With hardware, it doesn’t matter whether it’s on-premises or hosted. Hardware is affected by the wear-and-tear of daily usage. Barring any accidents or physical damage, VoIP hardware should last as long as analog handsets, usually several years.

It’s another matter with software, which needs constant updating. It’s faster and cheaper to update software that’s hosted in the cloud versus one that’s on-premises. The differences in longevity between the two should be negligible; both can last upwards of 10 years, depending on your IT support.

Technology today vs. before

Cloud technology has fundamentally changed the way IT solutions are produced. In the past, hardware and software were built to last. Today, they’re built to adapt and change.

The effect of this shift on hardware and software is dramatic.

As your business grows, your phone system should be able to adapt to rapid growth, the need for more speed, and integration with the other systems in your business, like email or management software.

Be a step ahead

Your business cannot afford dropped or missed calls. Imagine what one day of phone downtime would do to your company. The time to replace your phone system is not after it fails. The best time is before that, when you can plan and budget properly.

Nowadays, it’s not longevity that’s important; it’s staying ahead of the curve. Call our experts at Lanlogic today so you can always be a step ahead.