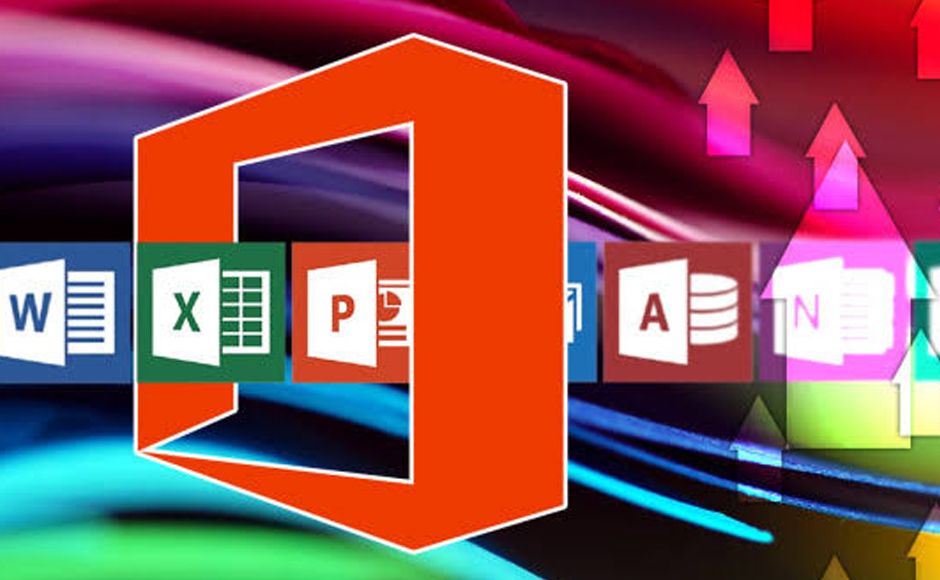 If you wished Microsoft would streamline its Office 365 ProPlus update schedule, your prayers have been answered. The cloud solution, which includes the Enterprise E3 and E5 plans, will be updated twice a year, rather than three times a year. Here’s everything you need to know about the new ProPlus update schedule.

Why the new schedule?

Feedback has almost always been Microsoft’s impetus to make changes of any kind, and this is no exception. The software giant wanted to simplify the update process and improve coordination between Office 365 and Windows, and the new schedule should handle both of those aims.

This is particularly helpful for those using Secure Productive Enterprise (SPE). SPE was bundled with Windows 10 and Office 365 ProPlus, meaning subscribers had to deal with two separate upgrades prior to the new schedule. Moving forward, things will be simplified as a single update twice a year will suffice.

Microsoft is extending support for ProPlus from 12 months per update to 18 months. This means you can technically update once or twice a year, which we’ll discuss in more detail below.

They’ve also changed the following terminology used in their updates:

When will the first ProPlus upgrade be released under the new schedule?

Can you skip a ProPlus features upgrade?

While you can in fact choose only to upgrade once a year, you will eventually have to conduct a second upgrade to get the most up-to-date support. Microsoft is giving you two months of overlap in the next update to do this.

So, say your firm deploys the Broad channel in January 2018, but skips the July 2018 upgrade, you would have to upgrade within the two-month span between January 2019 and March 2019 to be eligible for the latest support.

What happened to the ProPlus upgrade for June 2017?

Changes to the support life cycle of Office 365 ProPlus will ultimately save you time and reduce the hassles of conducting upgrades. That said, it might take some time getting used to the new schedule and nomenclature, so if you have any questions about Office 365 or the new schedule, just give us a call.