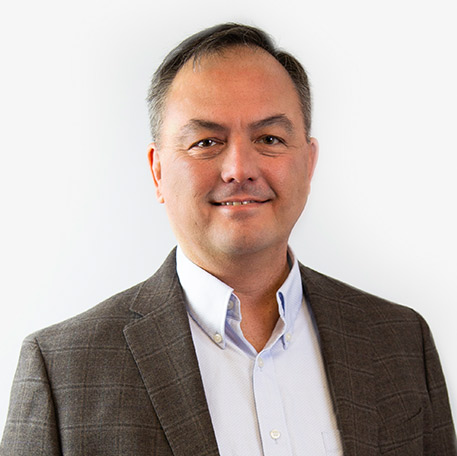 As President and CEO Dan has spearheaded Lanlogic’s growth by developing strategic partnerships and growing the company’s portfolio of high profile clients, all while ensuring a continued commitment to personalized customer service for any business of any size.

Starting his career at Advantel Networks in 1986 as its first accountant, Dan held a wide variety of positions over the next 29 years including Controller, Vice President/General Manager, CFO, and VP of Sales which culminated in him being promoted to President and CEO of the company.

Throughout his career, Dan has developed and managed strategic business relationships with some of tech’s biggest names including Avaya, Juniper Networks, Brocade, Aruba Networks, and Palo Alto Networks. He has also landed and managed relationships with major customers such as Google, VMWare, City & County of San Francisco, Alameda Health System, County of Alameda, the Oakland A’s, the San Jose Earthquakes and the Sacramento Kings. In fact, Dan introduced the San Jose Earthquakes to Avaya which led to the naming of their home arena, Avaya Stadium.

Dan has a Bachelor of Science in Commerce – Finance from Santa Clara University.